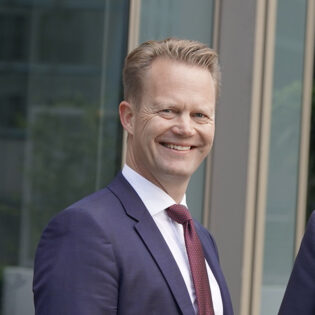 Jeppe Kofod was appointed Minister for Foreign Affairs of Denmark on 27 June 2019. Before that he was a Member of the European Parliament (2014-2019), where he served as Vice President of the Socialists & Democrats group and Vice Chairman of the EU-US Delegation.

Jeppe Kofod started his political career as Member of the Danish Parliament for the Social Democratic Party (1998-2014), serving as Chairman (2011-2013) and Vice-Chairman (2001-2008), respectively, of the Foreign Policy Committee of the Danish Parliament. Jeppe Kofod holds a Master of Public Administration from Harvard University (2006-2007) and graduated from Roskilde University in 2004 (BA.scient.soc.).

Listen to Jeppe Kofod speak at the conference