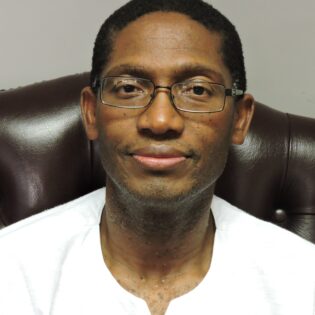 He has spent over 13 years in the SAHRC as head of research, mainly responsible for the monitoring of economic and social rights and access to information rights, before becoming the chief executive officer. Adding to this, he is a former researcher on criminal justice at the University of KwaZulu-Natal and former law lecturer at the University of the Western Cape (criminal procedure), Columbia University Law School, New York (African human rights systems), Ramapo College of New Jersey (African politics and Human Rights).

Tseliso Thipanyane has numerous publications on human rights issues and has presented conference papers in over twenty countries in Africa, Europe, America and Asia. Admitted as an advocate of the High Court of Lesotho and South Africa and served on the project committee on child justice of the then SA Law Commission. Member of the Executive Committee of the Council for the Advancement of South Africa’s Constitution (CASAC), and former board member of the Open Democracy Advise Centre (ODAC).