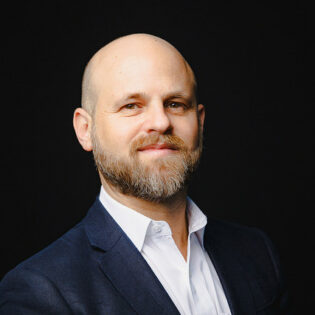 Brett Solomon is the co-founder and Executive Director of the organisation Access Now.

As the Executive Director and co-founder of Access Now, Brett Solomon leads the organisation’s fight to defend and extend the digital rights of users at risk around the world. He oversees the high-level strategy for Access Now’s programmatic portfolio, is responsible for the organisation’s growth and operations, and heads up the global team numbering over a hundred staff.

Brett Solomon has represented Access Now at numerous national and international fora, including at the United Nations and at Davos, and is often quoted in the media including in the New York Times and on the BBC. As a skilled and experienced advocate, he has been an important leader in several campaigns and coalitions at the intersection of human rights and new technology. He has given two TED Talks, on digital democracy and on the right to peaceful protest. He was a member of the World Economic Forum’s Global Future Council on Data Policy and Global Agenda Council on the Future of the Internet.

Brett Solomon is also the founder of RightsCon, the world’s leading summit on human rights in the digital age, which every year convenes thousands of experts, activists, technologists, and leaders from government, the private sector, and civil society. Before Access Now, Brett Solomon honed his skills at a range of human rights and civil society organisations including Avaaz, GetUp, Oxfam Australia, and Amnesty International Australia. Brett Solomon has a Bachelors in Arts and Law from the University of Sydney and a Masters in International Law at the University of New South Wales.

Listen to Brett Solomon speak at the conference